MTV News Investigative Team reveals that Nokia became a target of extortion and ended up paying several millions of euros in ransom. The case is unsolved.

Nokia paid millions of euros to a blackmailer to protect an encryption key of the Symbian phones. The extortion took place around the end of the year 2007.

The National Bureau of Investigation confirms that the case is still unsolved.

Haapala declined to comment the case further. However, he confirmed that the amount paid is considerable.

The blackmailer had gotten hold of the Symbian encryption key used for signing. The code is a few kilobytes in size.

Had the key been leaked Nokia would not have been able to ensure that the phones accept only applications approved by the company.

In 2007 half of the smartphones sold in the world were manufactured by Nokia.

When Nokia paid the money it was promised that the key will not be misused. It is not known how the key ended up in the hands of the blackmailer.

Left nearby an amusement park

Nokia took matter to the National Bureau of Investigation, which began to investigate the case.

The situation, however, progressed rapidly, and the ransom payment was made in the Finnish city of Tampere. The money was left in a bag at a parking lot nearby Särkänniemi amusement park.

The case is still unsolved. 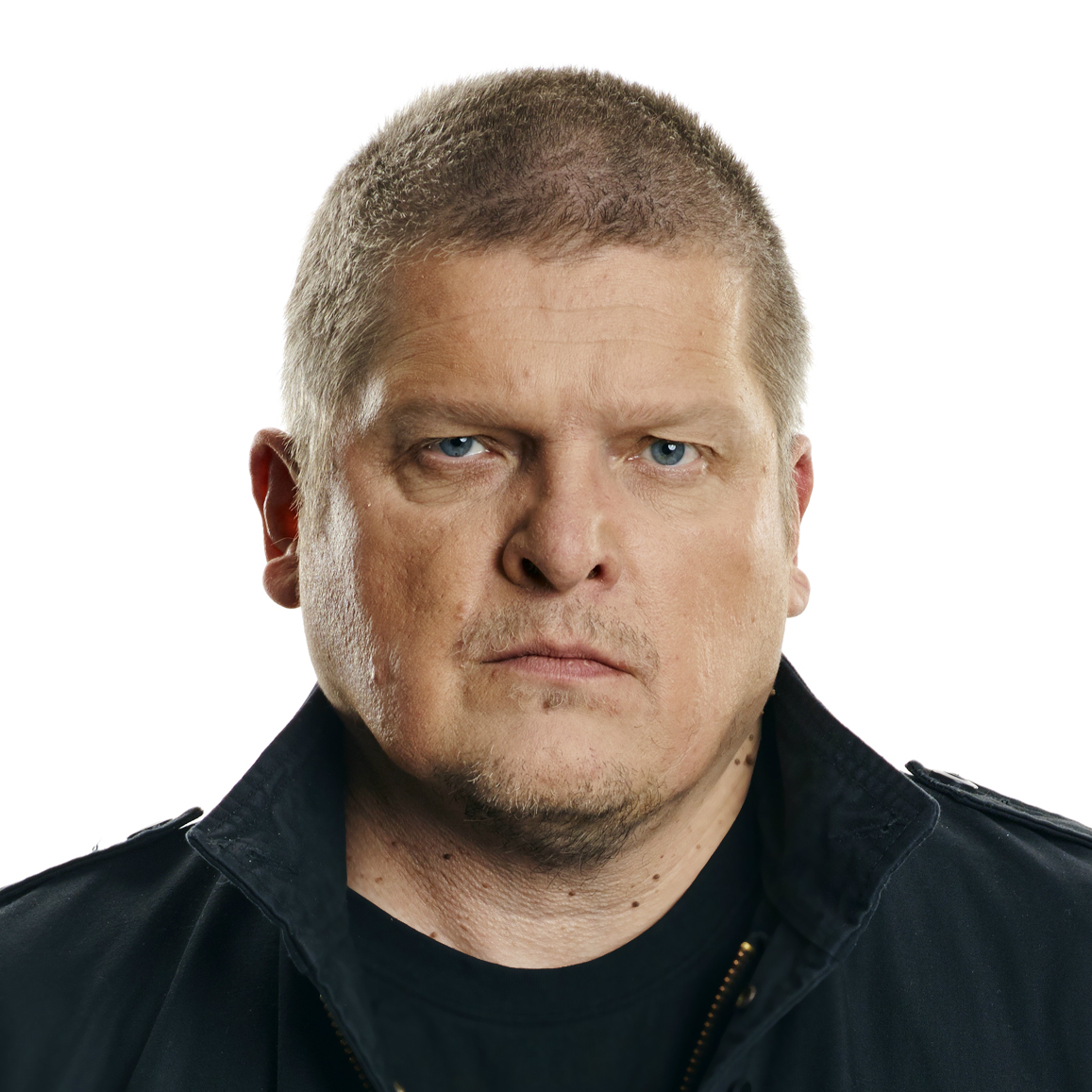